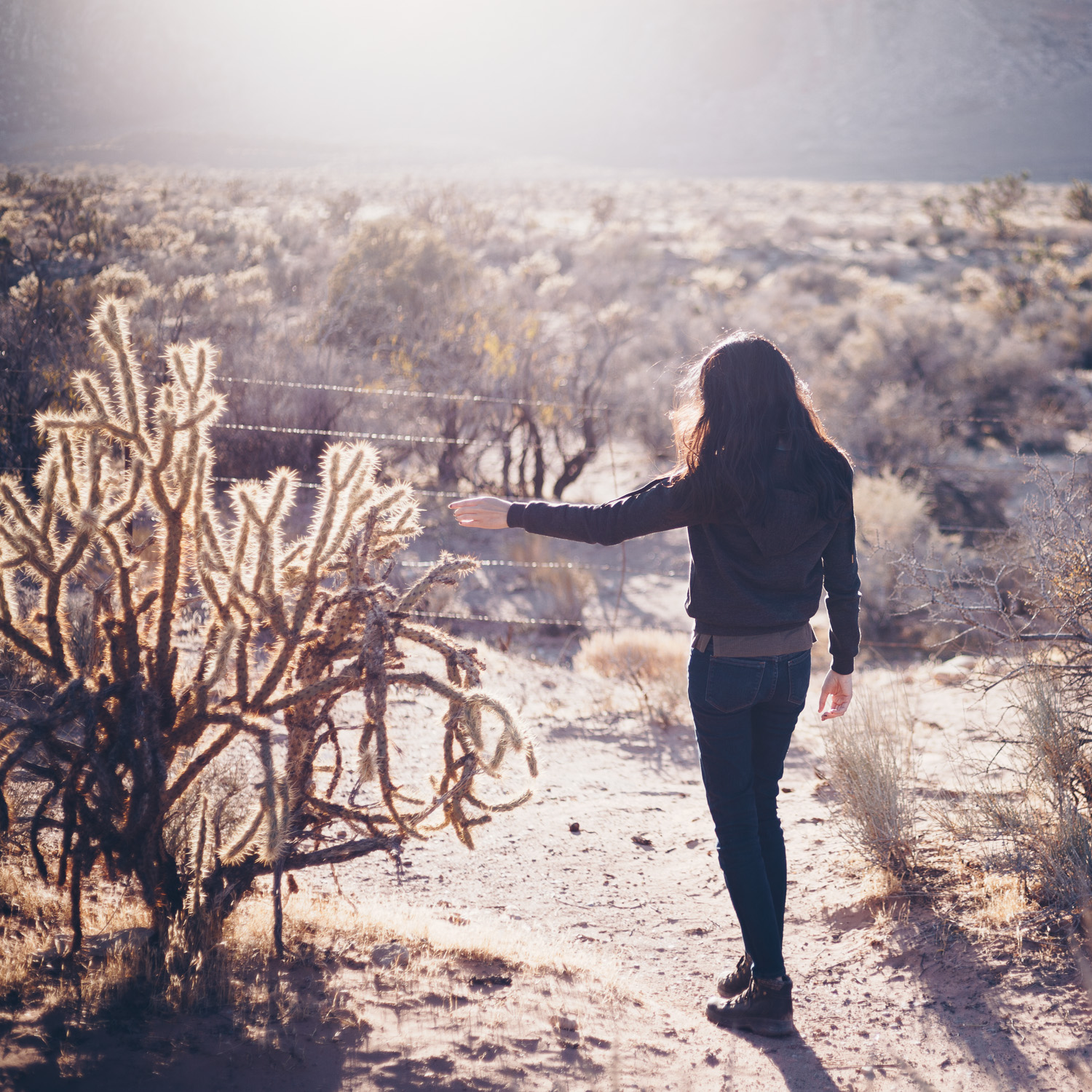 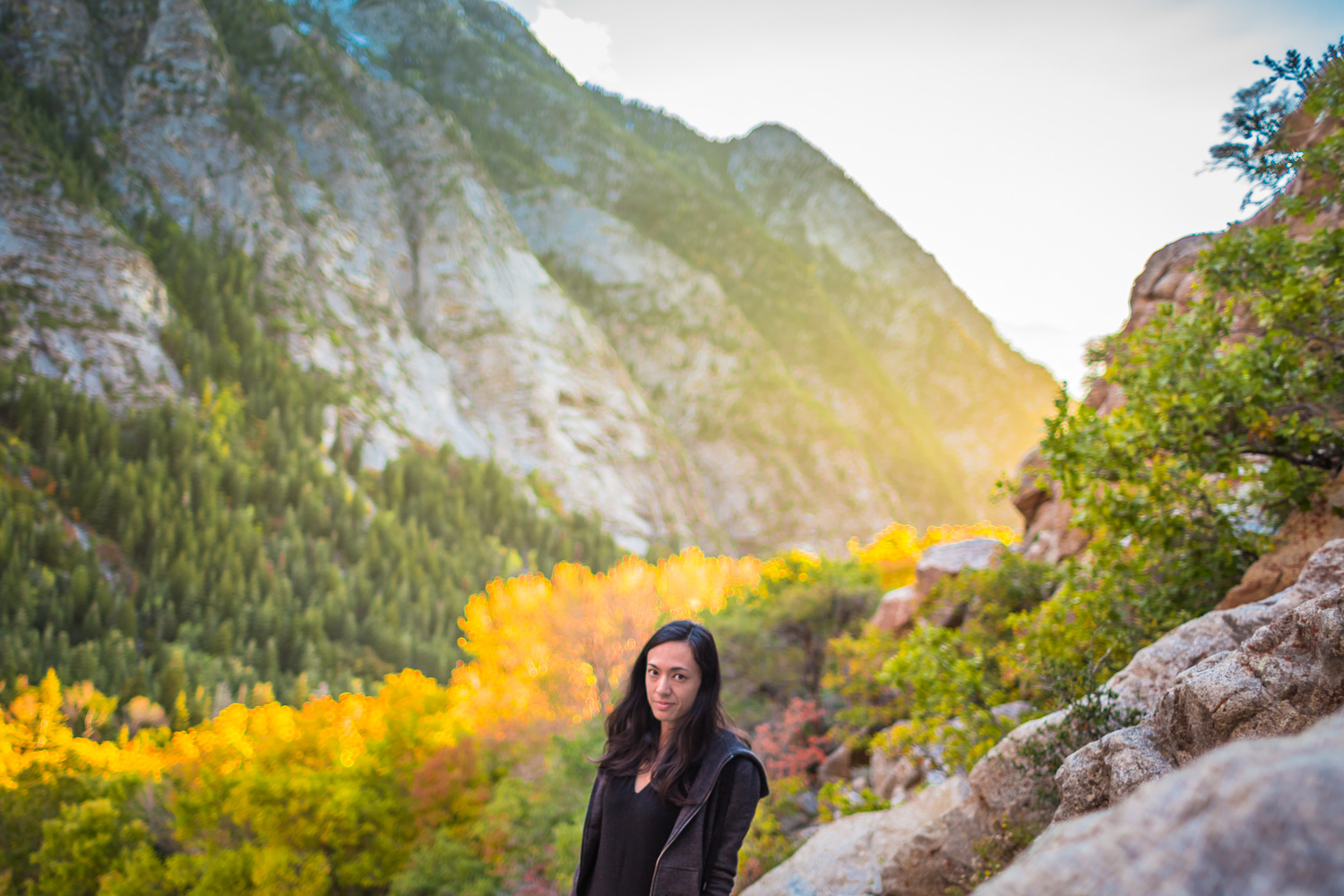 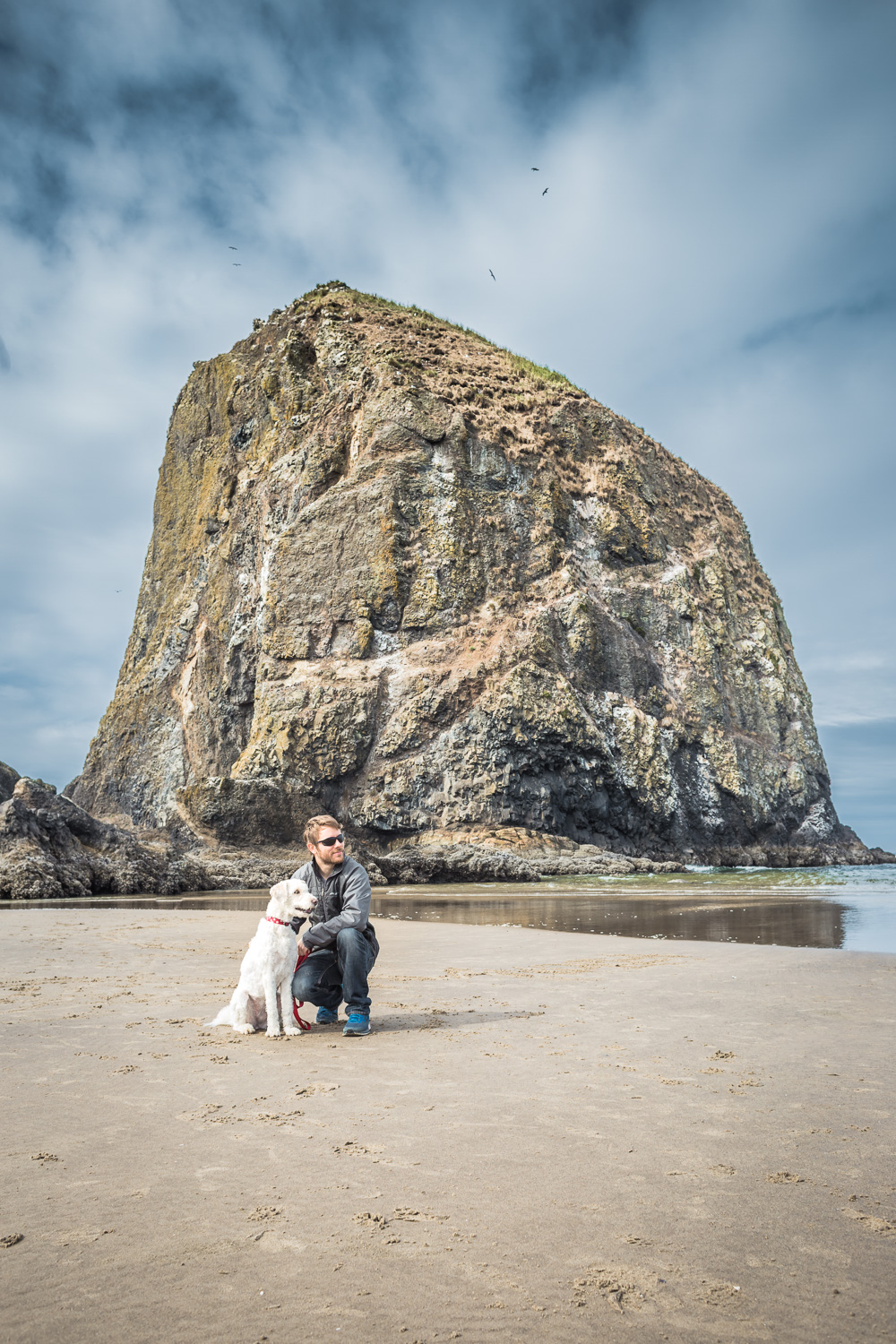 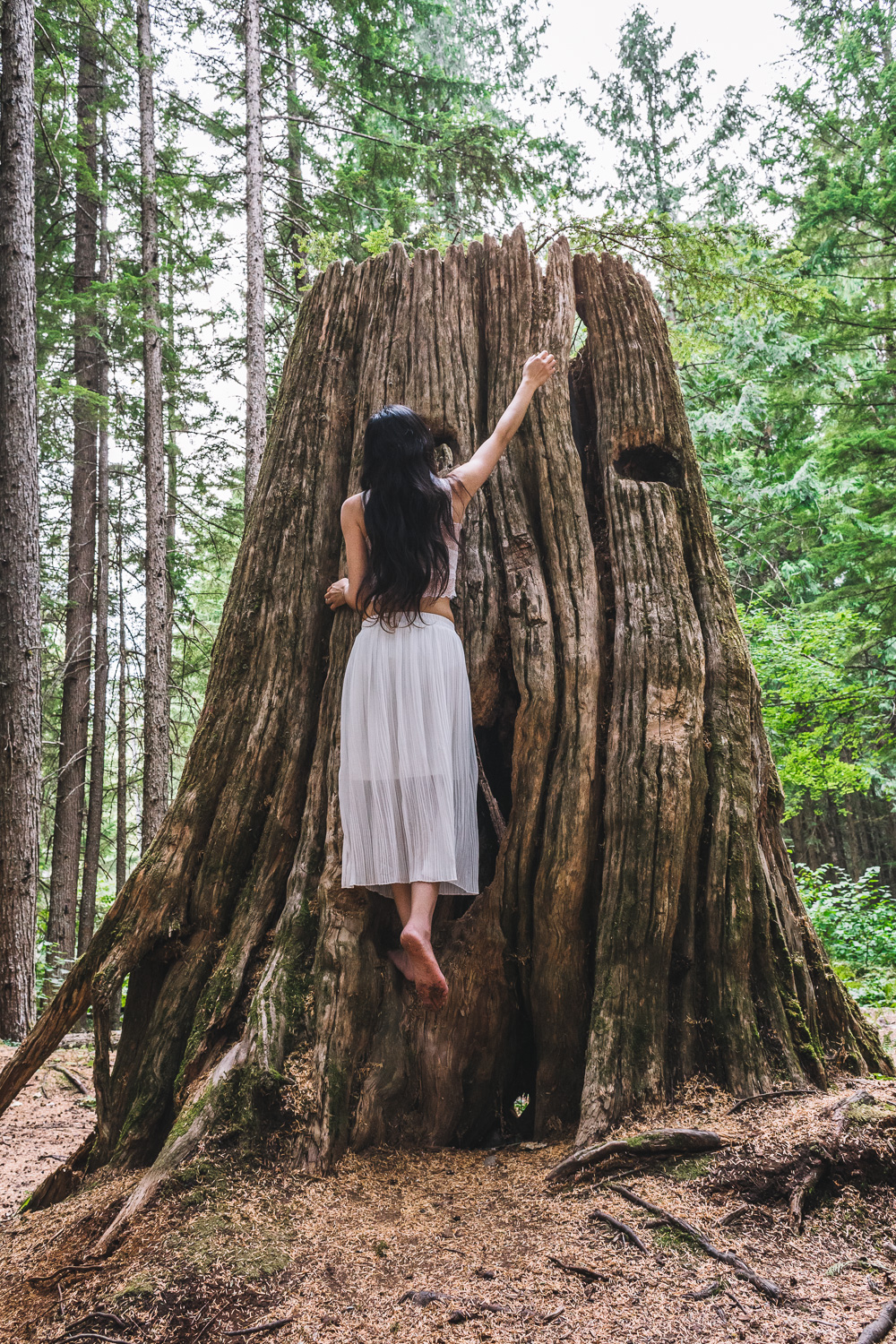 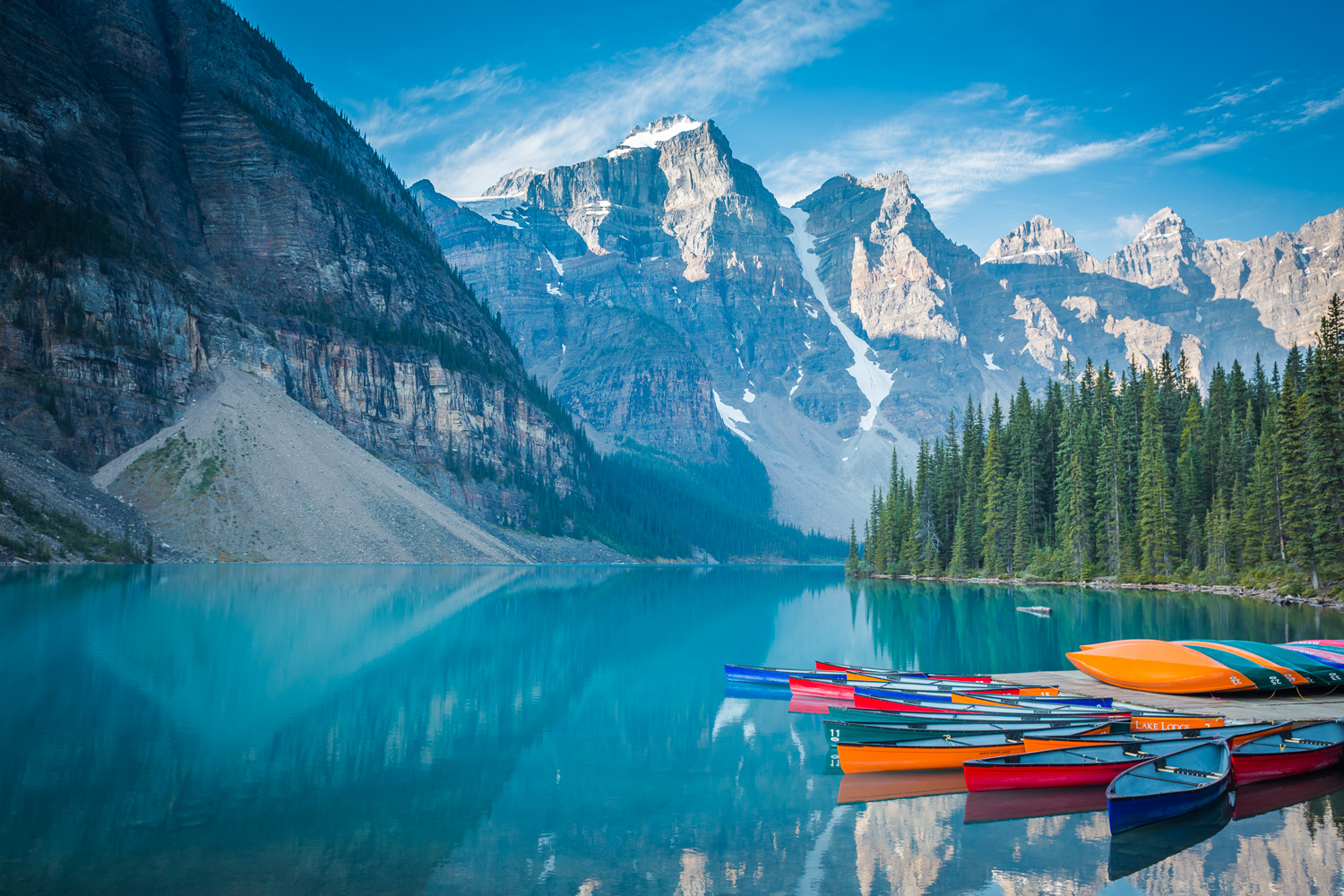 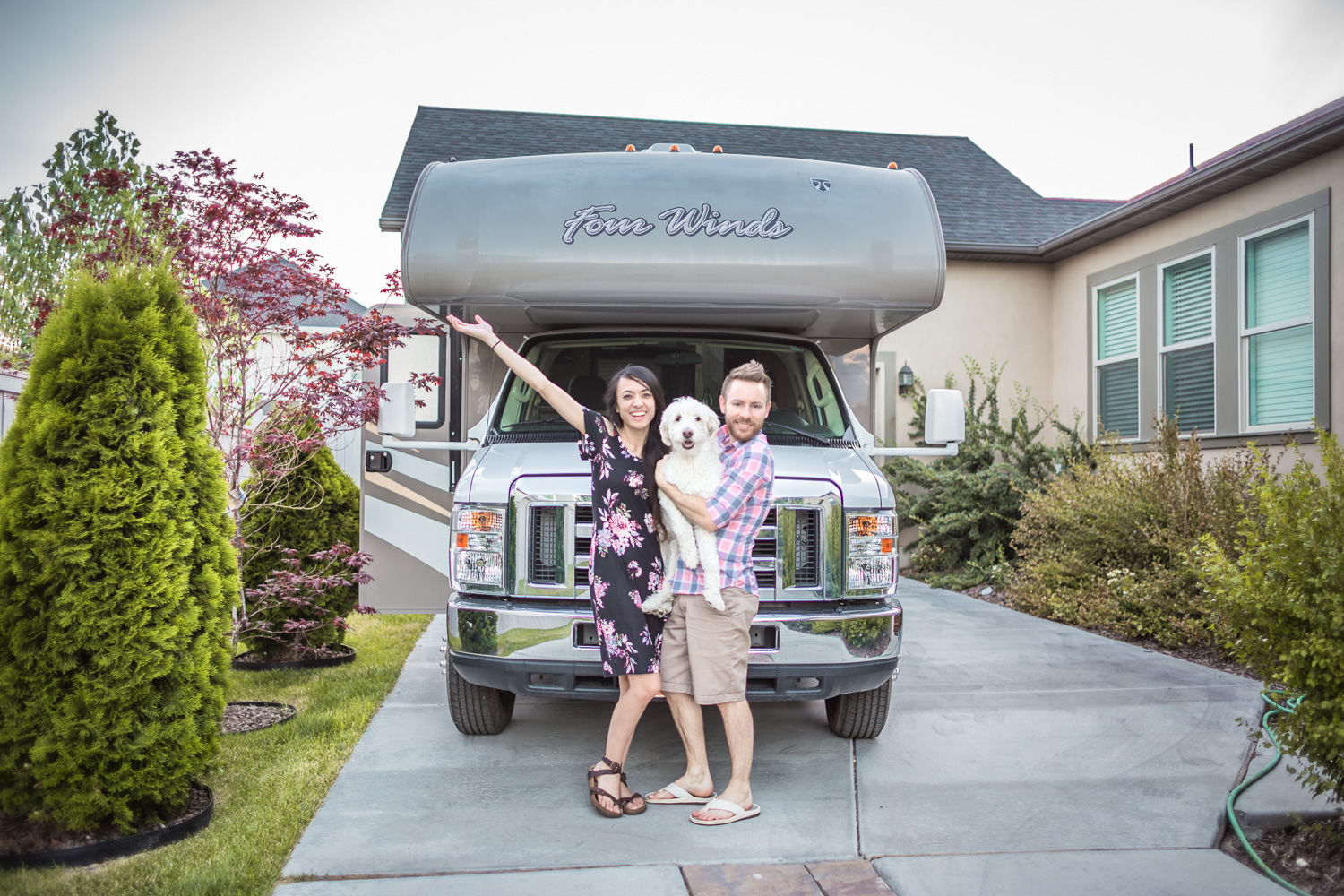 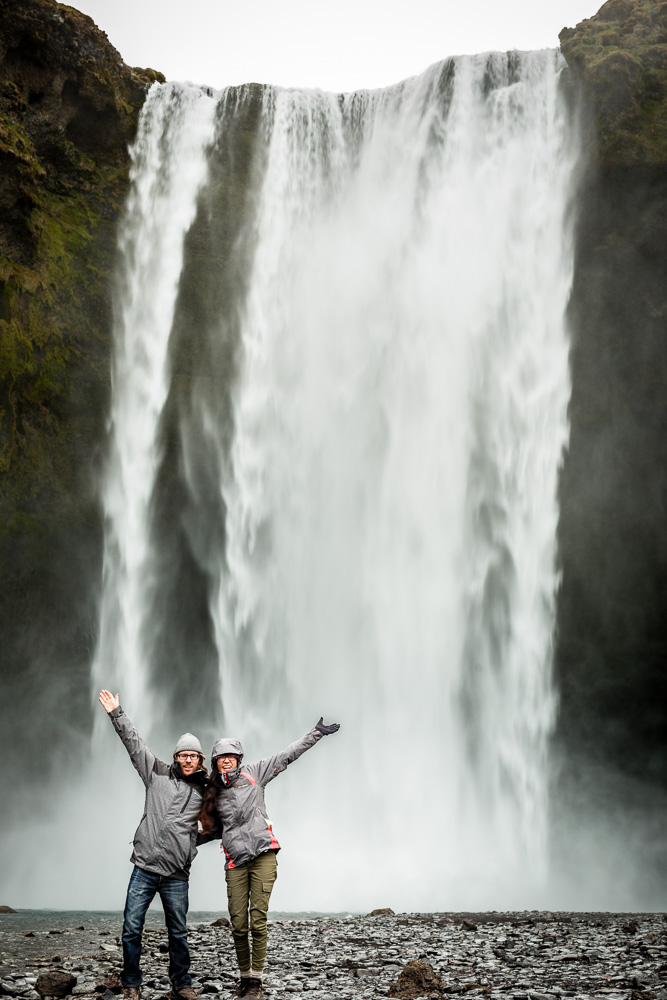 Iceland - 8 Days on the Ring Road 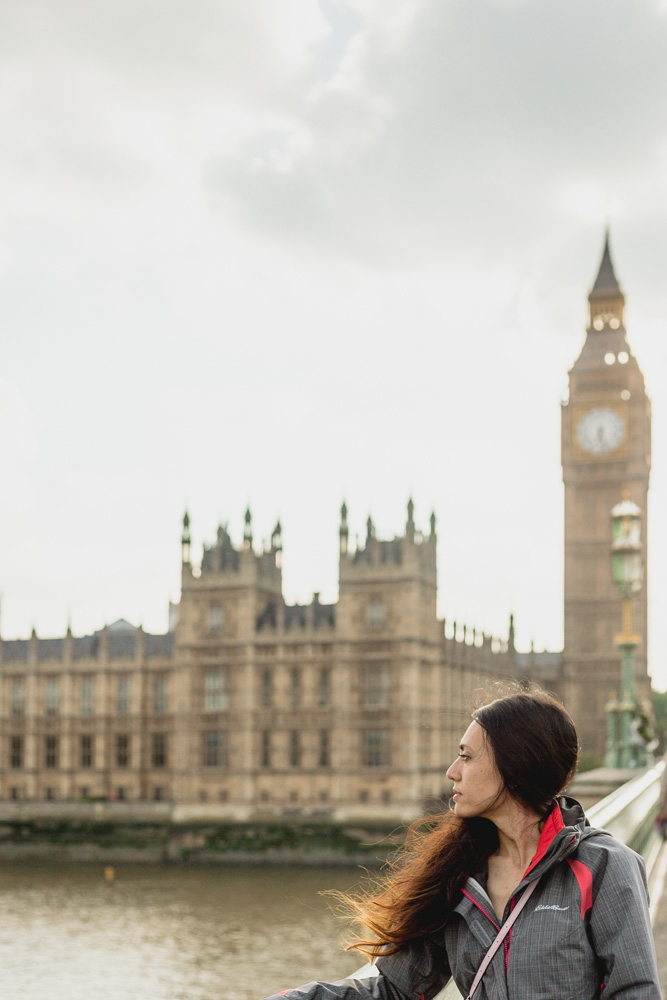 We spent just over one month in England! A majority of our time was spent in Stratford-upon-Avon where we did a 3-week house sit for two Jack Russell Terriers and their beautiful garden. Famous for being William Shakespeare’s hometown, our three Springtime weeks in Stratford were full of the man himself. We enjoyed visits to the Stratford Butterfly Farm, […] 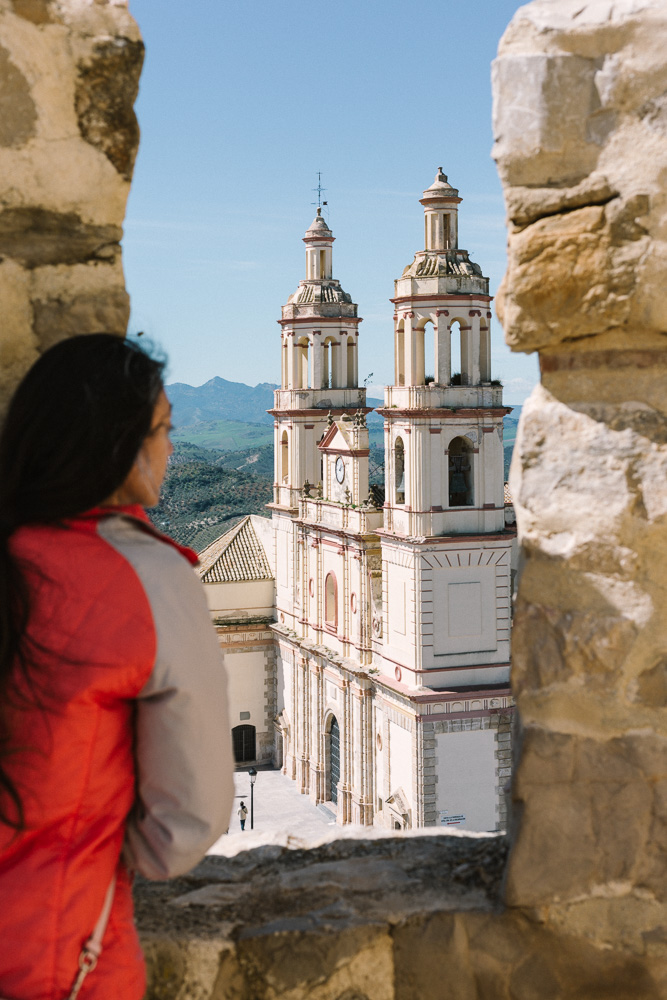 We spent two weeks in the region of Costa del Sol, Andalucia in Southern Spain, and it was just a beautiful, relaxing time. The photos in this post don’t include our resort memoirs (view here and here), but rather this is a collection of our favorite photos of the region that we captured during outings and […] 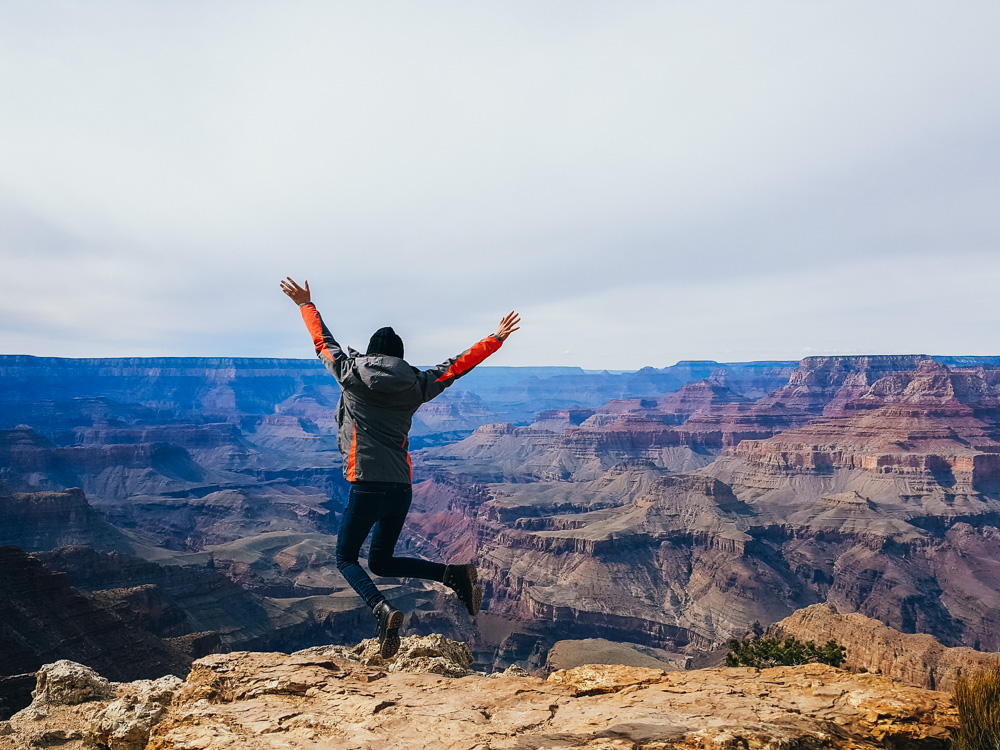 Load More
Something is wrong. Response takes too long or there is JS error. Press Ctrl+Shift+J or Cmd+Shift+J on a Mac.